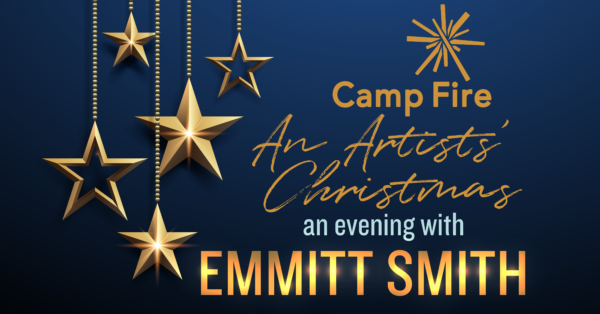 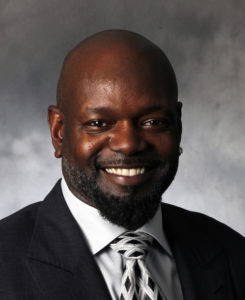 May 24, 2021 (Fort Worth, TX) – Emmitt Smith, philanthropist, businessman, family-man, Pro Football Hall of Famer, and three-time Super Bowl champion with the Dallas Cowboys, will be the keynote at Camp Fire First Texas An Artists’ Christmas gala and art auction on November 19 at the Fort Worth Convention Center. This is the first year the annual gala has featured a guest speaker.

Smith will share inspired and practical lessons learned throughout his life that helped him along his career path.

“Welcoming a speaker the caliber of Emmitt Smith to this year’s event is a celebratory way to reintroduce our annual gala to the community after going virtual in 2020. It also allows Camp Fire to expand the interest beyond art patrons. At the heart of An Artists’ Christmas is the desire to inspire our community with our vision so thoroughly that they carry it beyond the event walls, beyond this one night, and become lifelong fans of the organization and what we are accomplishing each day,” said Lauren Richard, President/CEO of Camp Fire First Texas.

Evalis and Jay Chapa are serving as this year’s honor chairs for the 2021 gala along with Event Chairs, Linda and Jake Jacobson. An Artists’ Christmas features local and regional artists’ work that is available for purchase via silent auction.

“Our lives have been intertwined with Camp Fire First Texas for almost 20 years,” explained Honor Chairs Evalis and Jay Chapa. “Not only supporting the organization as volunteers and donors, but also personally as parents. Our daughter attended Camp Fire First Texas camps and programs. When you see first-hand the influence a strong program has on your child, it is easy to support it for life. We are thrilled about the fresh direction of this year’s event.”

With the welcoming of a featured speaker, the art will continue to be the shining star of this signature event for Camp Fire First Texas.

“This is the 37th year of An Artists’ Christmas,” shared Linda and Jake Jacobson, the 2021 event chairs. “It is so vital that while we re-imagined this year’s event, we also showcased the art collection that truly differentiates this event from any others in the community. The committee is still in the process of accepting art for consideration for this year’s juried art exhibit and silent auction but are encouraged by the prospective art submissions. We are beyond blessed to have such talented artists in our community who consistently show up with their support for the event and the youth served.”

The local art community has generously supported this event over its long history by donating works so that the auction proceeds will support Camp Fire programs. Since 1984, An Artist’s Christmas has contributed nearly $5 million to support youth in Camp Fire programs.

In addition, the event will also include a live auction with vacation and entertainment packages.

An Artists’ Christmas is open to the public. For ticket information, sponsorship opportunities or to learn more about how to submit art to the juried show, please call 817.831.2111, or visit CampFireFW.org/AAC.

Learn more about the gala

Camp Fire First Texas invests in North Texas communities by providing out-of-school time and outdoor learning programs for children and youth while also offering workforce development programs for the educators who care for them.

Our programs stand out as they are uniquely focused on the two periods of greatest brain growth and development: early childhood and early adolescence; leverage the impact of the outdoor environment on the brain to educate and connect children to each other and the world around them; and maintain a continuous improvement loop to maximize community impact.

We envision a community in which every child has equitable access to quality learning opportunities that cultivate the skills they need to succeed and thrive in a rapidly changing world.

Emmitt Smith is a professional football icon and one of the greatest to ever play the game. In his 15 years in the National Football League, Smith amassed many records that still stand today. This includes the all-time leading rusher with 18,355 career rushing yards and the all-time rushing touchdown record holder with 164 TD’s. Smith’s impressive resume also includes three Super Bowl champion rings and being inducted into the Pro Football Hall of Fame as part of the Class of 2010.

As a first-round pick in the 1990 NFL Draft, Smith was the cornerstone of the Dallas Cowboys offense for 13 seasons. The eight-time Pro Bowler was the first player in NFL history to rush for more than 1,000 yards in 11 consecutive seasons and on October 27, 2002, he surpassed Walter Payton as the NFL’s all-time leading rusher. Smith led the NFL in rushing four times, he was the league MVP in 1993, and MVP of Super Bowl XXVIII. His 175 career touchdowns rank second in NFL history.

Smith played his final two NFL seasons with the Arizona Cardinals (2003 and 2004) before signing a one-day contract in February 2005, so he could officially retire as a member of the Dallas Cowboys. In September 2005, Smith was inducted to the Cowboys Ring of Honor with former teammates Troy Aikman and Michael Irvin. He was also enshrined in the College Football Hall of Fame in 2006 for his All-American career at the University of Florida.

Previously serving as a football analyst for ESPN and the NFL Network, Smith also appeared as a guest college football analyst during FOX’s BCS National Championship pre-game coverage. His post-career television success includes winning the third season of ABC’s popular primetime reality show Dancing with the Stars, with his style being deemed “the King of effortless cool,” being featured on NBC’s Who Do You Think You Are and returning to the ballroom in 2012 for Dancing with the Stars All-Stars.

Post football career, Smith transitioned to the role of businessman and entrepreneur with businesses in real estate, technology and construction.  He is the chairman of his namesake company, E Smith Legacy Holdings which specializes in finance, commercial development and real estate services. He is a Certified Commercial Investment Member (CCIM) and REALTOR®.  Other businesses include EJ Smith Construction, a Dallas based commercial and civil construction manager and general contractor; PROVA, a technology based authentication company for sports memorabilia and luxury goods; and Notable Live!, a virtual interactive platform that empowers influencers to invite their communities into events for exclusive conversations and content. Smith can also add author to his extensive list of accomplishments. Published in 2011, his most recent book, Game On, outlines the principles that helped Smith succeed both on and off the field. 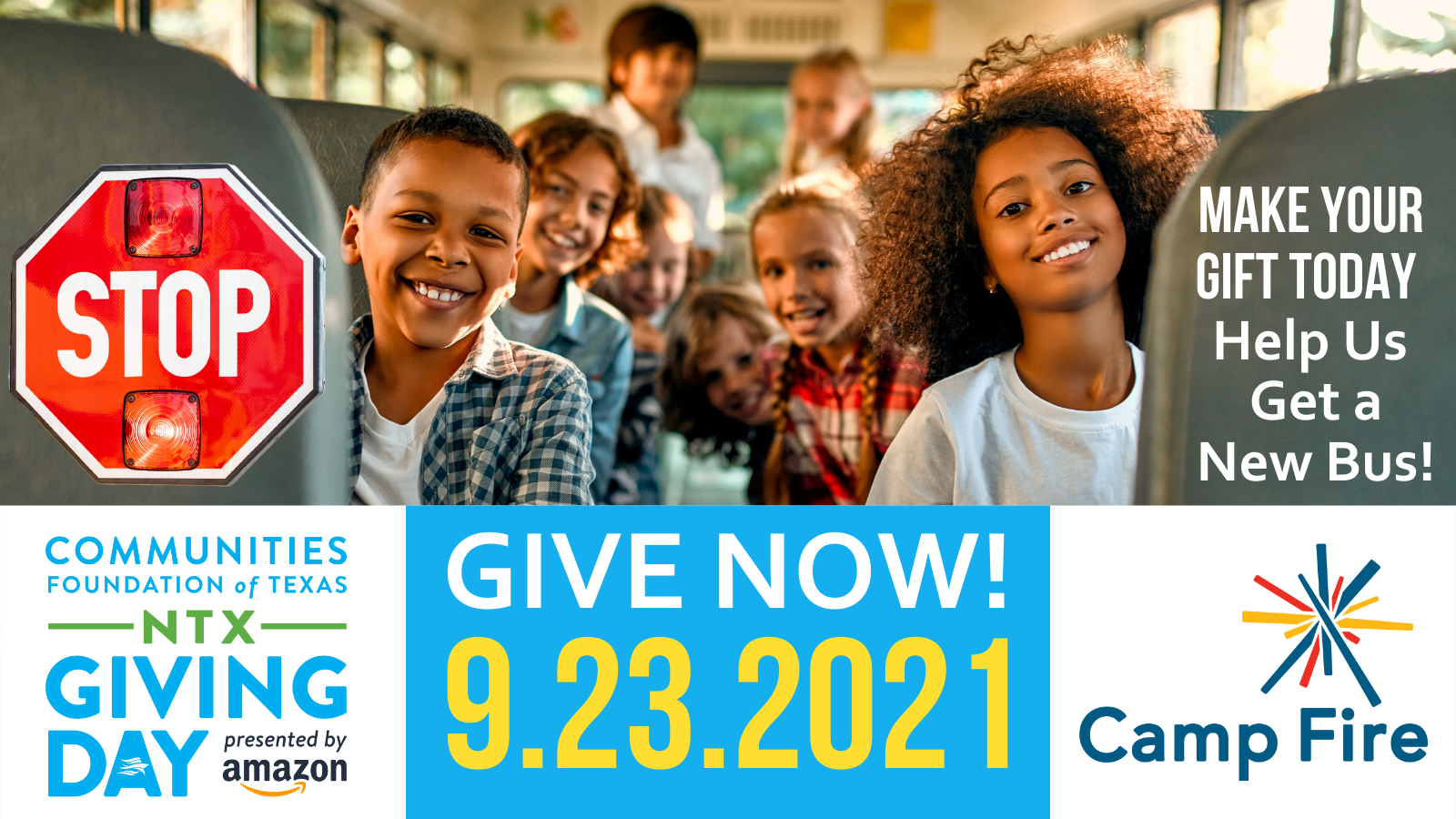 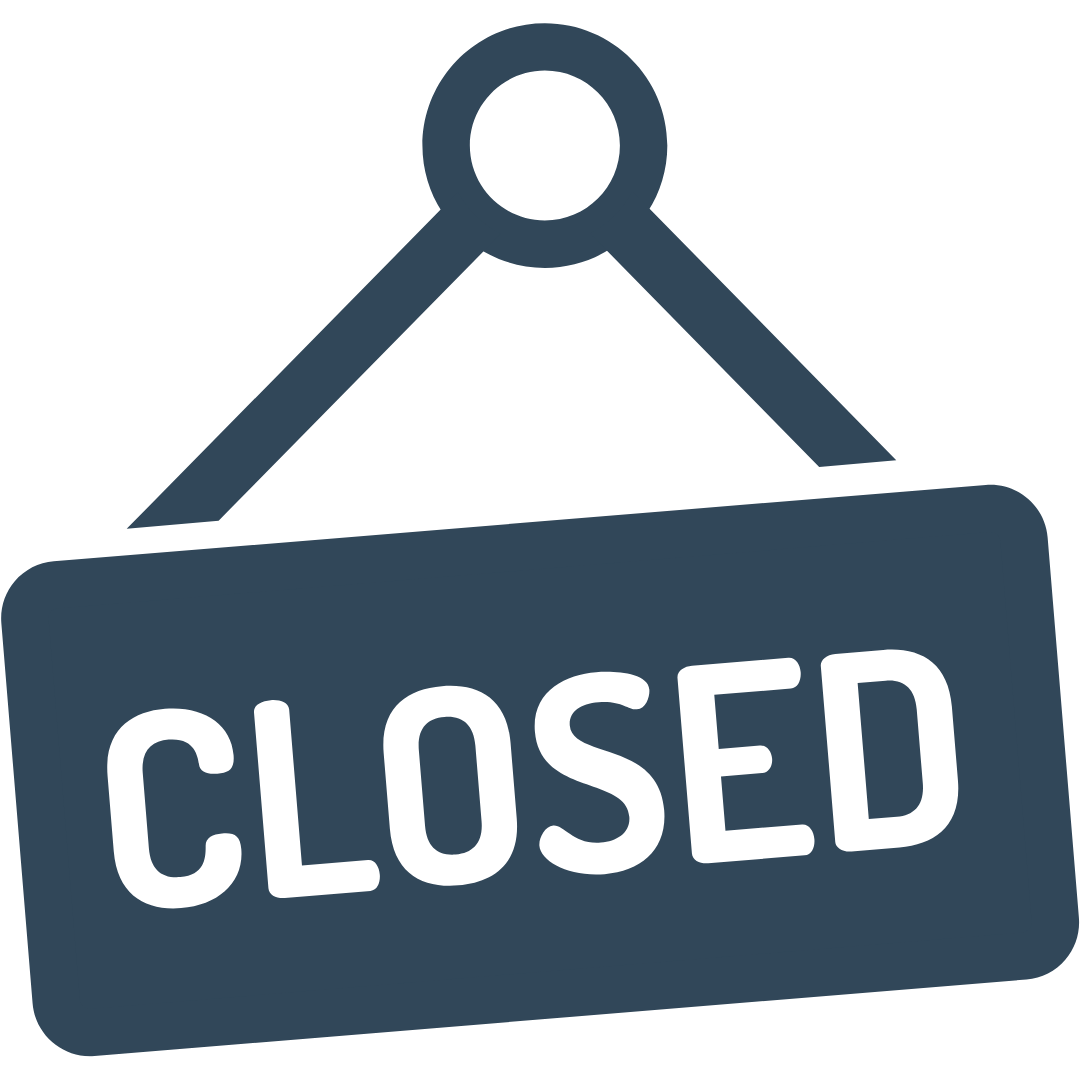